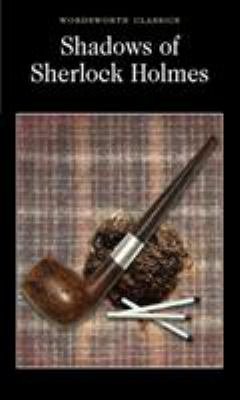 A collection of stories featuring detectives, criminal agents and debonair crooks from the golden age of crime fiction: a time when Sherlock Holmes was esconsced in his rooms at 221B Baker Street and London was permanently wreathed in a sinister fog. 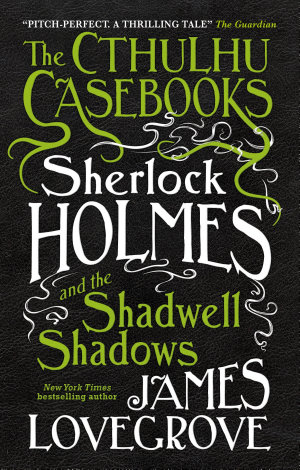 London, autumn 1880. Dr. John Watson has just returned from Afghanistan and meets Sherlock Holmes, who is investigating a series of deaths in the Shadwell district of London. The victims appearing to have starved to death over the course of several weeks, yet were reported alive and well mere days before. Creeping shadows inspire dread in any who stray too close. Meanwhile, a sinister drug lord is seeking to expand his criminal empire. But there are forces at work far more powerful than they could ever have imagined... forces that can be summoned from another dimension, if one is brave-- or mad-- enough to dare.... --

Sherlock Holmes The Shadow of Jack the Ripper

Sherlock Holmes The Shadow of Jack the Ripper

Has Jack the Ripper really returned or is this a copycat using the shadow cast by Jack as a distraction? Only Sherlock and Watson can find out who the real culprit is. It's your choices, your adventure, and your story. 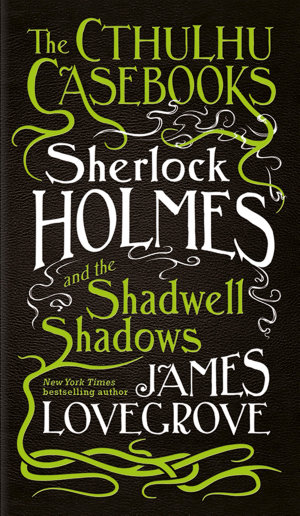 In London's East End, an outbreak of insanity sees ordinary men and women reduced to gibbering wrecks, and a mysterious creeping fog hides terrifying apparitions within it. Sherlock Holmes deduces a connection between these sinister "shadows" and an Oriental drug lord. Yet there are even more sinister forces at work, as the great detective faces a challenge so fearsome and deadly that his career may be over almost as soon as it has begun.

Late Victorian Crime Fiction in the Shadows of Sherlock 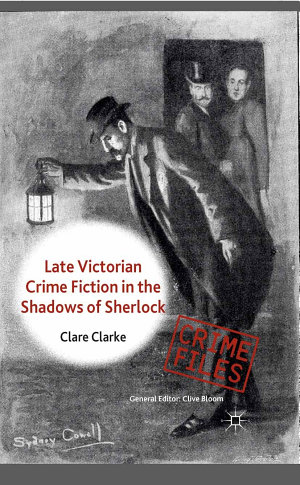 Late Victorian Crime Fiction in the Shadows of Sherlock

This book investigates the development of crime fiction in the 1880s and 1890s, challenging studies of late-Victorian crime fiction which have given undue prominence to a handful of key figures and have offered an over-simplified analytical framework, thereby overlooking the generic, moral, and formal complexities of the nascent genre.

Sherlock Holmes A Game of Shadows

Sherlock Holmes A Game of Shadows 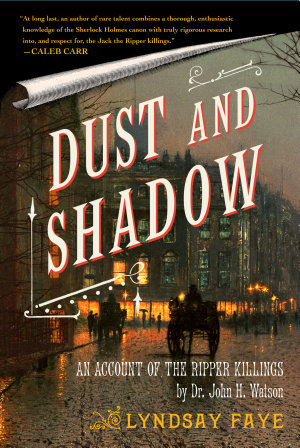 A carefully researched vintage-style reimagining of the case of Jack the Ripper pits the nineteenth-century serial killer against Sherlock Holmes, who endeavors to identify and outmaneuver his adversary against a backdrop of their time and without modern technology.

Sherlock Holmes The Shadow of the Rat 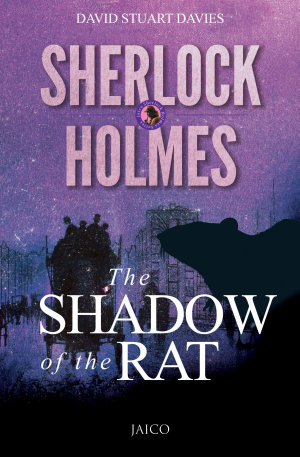 Sherlock Holmes The Shadow of the Rat

In The Shadow of the Rat David Stuart Davies conjures up a grand atmosphere of excitement and fear. When a body is found floating in the river – a body that has been deliberately infected with the plague virus. Holmes and Watson find themselves seeking answers at The Bridge of Dreams, a club where a person’s darkest wish can be granted – for a price. Holmes falls under the control of a will stronger than his own, which threatens the life of his closest friend Watson and leaves the government – indeed Britain itself – open to a deadly terror, the monstrous Giant Rat of Sumatra. David Stuart Davies is a British writer. A former English teacher, he now works as a full-time editor, writer, and playwright. Davies has written extensively about Sherlock Holmes, both fiction and non-fiction. He is the editor of Red Herrings, the monthly in-house publication of the Crime Writers' Association. 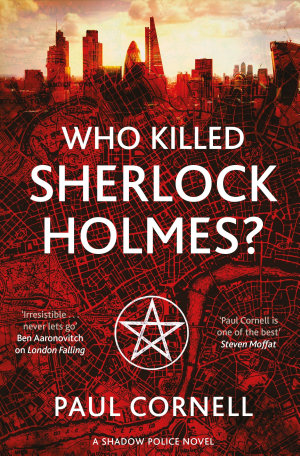 The ghost of Sherlock Holmes is dead, but who will solve his murder? The Great Detective's ghost has walked London's streets for an age, given shape by people's memories. Now someone's put a ceremonial dagger through his chest. But what's the motive? And who – or what – could kill a ghost? When policing London's supernatural underworld, eliminating the impossible is not an option. DI James Quill and his detectives have learnt this the hard way. Gifted with the Sight, they'll pursue a criminal genius – who'll lure them into a Sherlockian maze of clues and evidence. The team also have their own demons to fight. They've been to Hell and back (literally) but now the unit is falling apart . . . Paul Cornell's Who Killed Sherlock Holmes? is the third book in the urban gothic Shadow Police series. 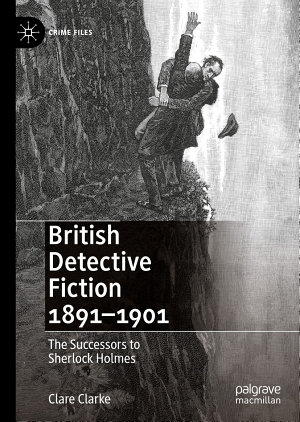 This book examines the developments in British serial detective fiction which took place in the seven years when Sherlock Holmes was dead. In December 1893, at the height of Sherlock’s popularity with the Strand Magazine’s worldwide readership, Arthur Conan Doyle killed off his detective. At the time, he firmly believed that Holmes would not be resurrected. This book introduces and showcases a range of Sherlock’s most fascinating successors, exploring the ways in which a huge range of popular magazines and newspapers clamoured to ensnare Sherlock’s bereft fans. The book’s case-study format examines a range of detective series-- created by L.T. Meade; C.L. Pirkis; Arthur Morrison; Fergus Hume; Richard Marsh; Kate and Vernon Hesketh-Prichard— that filled the pages of a variety of periodicals, from plush monthly magazines to cheap newspapers, in the years while Sherlock was dead. Readers will be introduced to an array of detectives—professional and amateur, male and female, old and young; among them a pawn-shop worker, a scientist, a British aristocrat, a ghost-hunter. The study of these series shows that there was life after Sherlock and proves that there is much to learn about the development of the detective genre from the successors to Sherlock Holmes. “In this brilliant, incisive study of late Victorian detective fiction, Clarke emphatically shows us there is life beyond Sherlock Holmes. Rich in contextual detail and with her customary eye for the intricacies of publishing history, Clarke’s wonderfully accessible book brings to the fore a collection of hitherto neglected writers simultaneously made possible but pushed to the margins by Conan Doyle’s most famous creation.” — Andrew Pepper,, Senior Lecturer in English and American Literature, Queen's University, Belfast Professor Clarke's superb new book, British Detective : The Successors to Sherlock Holmes, is required reading for anyone interested in Victorian crime and detective fiction. Building on her award-winning first monograph, Late-Victorian Crime Fiction in the Shadows of Sherlock, Dr. Clarke further explores the history of serial detective fiction published after the "death" of Conan Doyle's famous detective in 1893. This is a path-breaking book that advances scholarship in the field of late-Victorian detective fiction while at the same time introducing non-specialist readers to a treasure trove of stories that indeed rival the Sherlock Holmes series in their ability to puzzle and entertain the most discerning reader. — Alexis Easley, Professor of English, University of St.Paul, Minnesota